Skip to content
Home/Information Services/How Do You Set Up A Subsidiary Company?
Previous Next

How Do You Set Up A Subsidiary Company?

There are many reasons why you might need to set up a subsidiary company as an offshoot of your existing business. For example, you may want to move into new sectors, offer different products from your core range or experiment with a new brand identity to attract a more diverse customer base without impacting and altering the perception of your company in the eyes of your existing customers. Whatever your reasoning, Company Registrations Online can help you decide whether setting up a subsidiary company is the right option for you and support you through setting up your subsidiary in the company formation process. 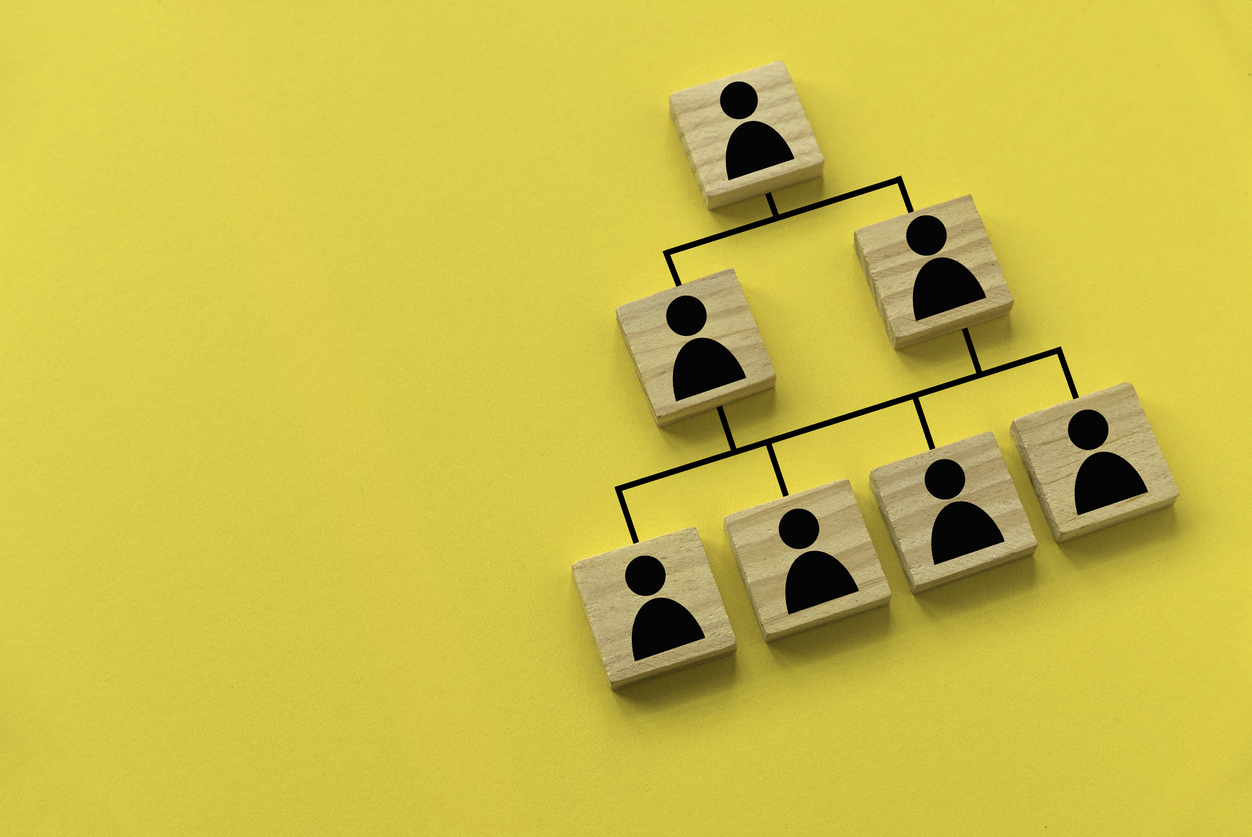 What Is A Subsidiary Company?

In the UK, the parent company holds a majority interest in the subsidiary company. It controls more than 50% of the subsidiaries stock and has the majority of voting rights. Subsidiaries can be formed when one company buys another or is formed by the parent or holding company. A subsidiary company is a separate legal entity from its parent for the purpose of tax, regulation and liability.

Subsidiaries can be larger than their parent company, as the relationship is controlled by ownership shares and voting power rather than the number of employees at either company. Subsidiaries and their parent companies don’t have to operate from the same location or even the same country and they don’t have to work in the same business sector.  It is worth noting that a subsidiary based in a different country to the parent company must follow the country’s laws and regulations within which it is operating. 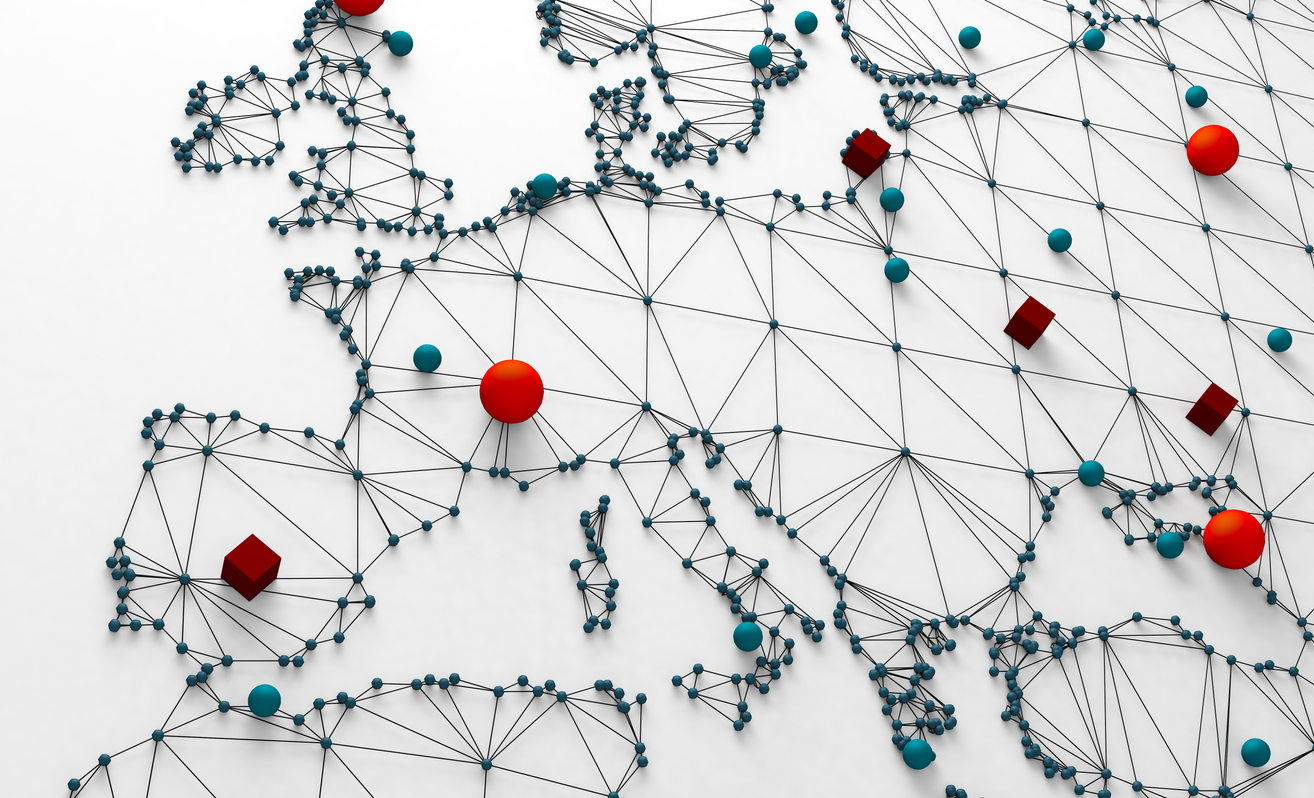 When Is It Beneficial to Set Up A Subsidiary?

There are several benefits to setting up a subsidiary. First and foremost, it limits the parent company’s liability, which won’t be responsible for incurred costs such as legal fees or financial compensation. Whilst the parent company still has majority control over the subsidiary business, they are not liable for the businesses losses, which provides a safety net for the parent company and allows losses and other issues to be contained and managed efficiently.

Subsidiaries are an excellent choice for companies looking to expand operations to multiple countries. Splitting a company into subsidiaries will assist in ensuring businesses adhere to the various legal, financial and regulatory systems in place across the world, as the subsidiary needs to abide by the laws and rules of the country it is operating from.

Setting up a subsidiary may also be beneficial for brand identity purposes. Businesses may want to work on more than one project or offering which are completely unrelated and could confuse their customer base should both products or services be presented under the same brand. It is advised to set up a subsidiary when you have two arms of a business offering radically different things or if the project isn’t relevant to the businesses primary purpose.

Similarly, suppose a business has acquired another company with an established brand and reputation, which differs from the company it was purchased by. In that case, it is advisable to make that acquired company into a subsidiary to retain its identity and existing customer base. 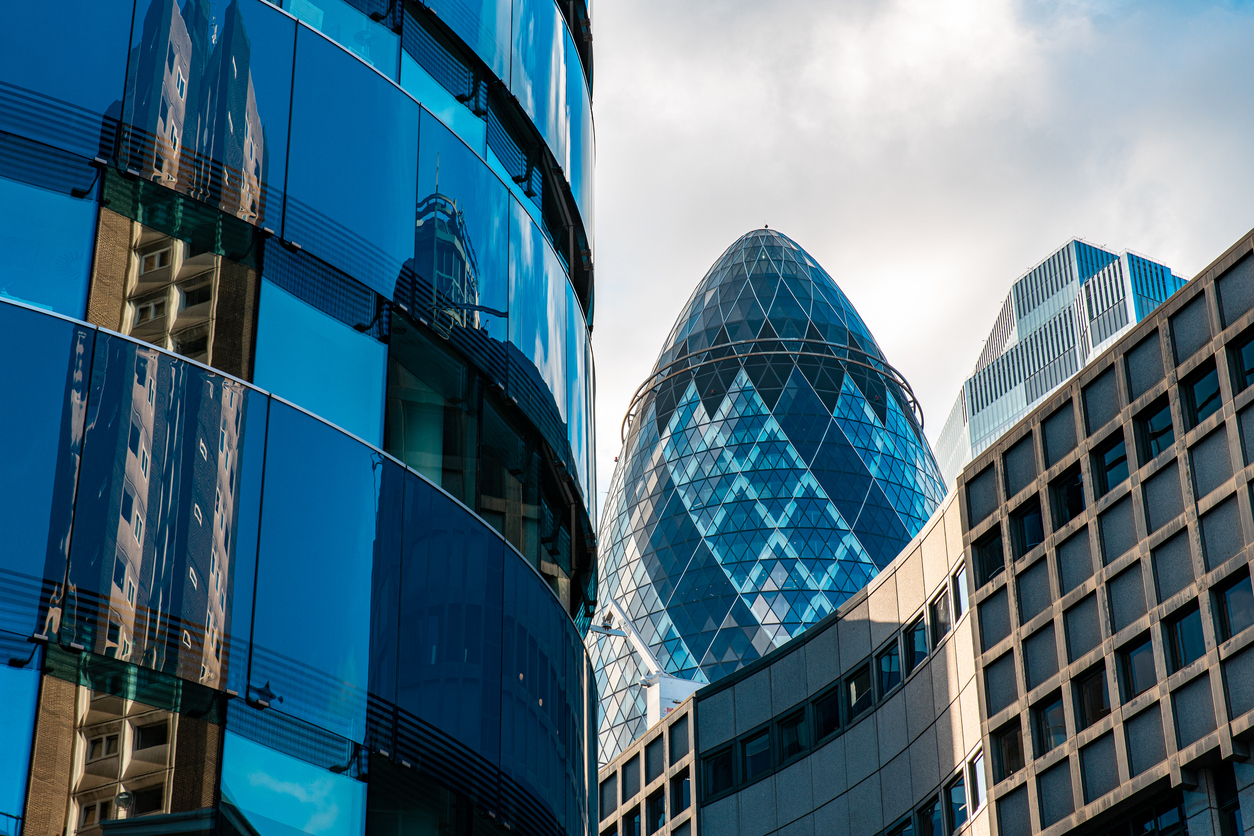 How Do You Set Up A Subsidiary Company?

When considering setting up a subsidiary company, it is worth bearing in mind that doing so isn’t as straightforward as simply trading under a different name to the parent company.  The subsidiary company is a separate entity from its parent company, and therefore must be correctly incorporated as a company. We would always advise using company formation services to do this, particularly if you intend on setting up multiple subsidiaries across different countries.

There will be a considerable amount of documentation required regarding the shareholders and the director, which, once submitted, will be reviewed by Companies House, and a decision will be made on the subsidiary’s incorporation.

Can You Make Changes to A Subsidiary?

As is the case with any private limited company, you can make changes to your subsidiary after its incorporation. This means part of the company can be sold to another company – meaning that it would have multiple owners, or you can remove the parent company and transform the subsidiary into a company that stands alone with no parent or holding company.

Setting up a subsidiary company is a decision that shouldn’t be taken lightly. However, anyone seeking to do so should ensure their goals align with the reasons mentioned in this article. If you have decided that a subsidiary company is the right direction for your business, we invite you to explore our company registration packages further. Company Registrations Online can help you navigate company formation efficiently. Please contact us today if you would like more information.