The terms ‘bankrupt’ and ‘insolvent’ can often get confused as they have similar implications, but they mean two different things. When a person goes bankrupt, they are also insolvent, but they can be insolvent without being bankrupt. Bankruptcy applies to an individual’s financial status rather than a business, though the terms is often used as a general term to refer to financial ruin.

Here’s a look at the key differences between the two and what bankruptcy and insolvency really mean.

Insolvency is when a company cannot pay back its debts or outgoings. A business is classed as insolvent when its liabilities outweigh its assets, or it can no longer meet outgoings when they are due.

It is an unfortunate position to be in as a company but does not necessarily mean that it is beyond rescue. There are a number of recovery options available for insolvent companies, such as renegotiating existing debt, going into administration or significantly cutting down costs elsewhere. Businesses that are concerned about being insolvent, or heading that way, should seek the advice of an insolvency practitioner to discuss their options and any possible solutions.

There are two main insolvency tests that companies can use to test whether they are insolvent:

This aims to assess a company’s ability to meet its outgoings, essentially asking the question ‘can all the bills be paid on time and in full?’ If a business cannot meet these obligations, then they are insolvent.

Aside from these two tests, there are more warning signs that a company could be on its way to insolvency, such as:

If a company is in danger of becoming insolvent, it could risk having a winding up petition issued against it, forcing the business into liquidation. An insolvency practitioner is brought in to act on the company’s behalf through the process, liaising with creditors and getting any necessary payment plans or agreements in place.

In the case of liquidation, an insolvency practitioner will identify assets belonging to the company and oversee their valuation and sale before the proceeds are distributed to creditors. The business will then be removed from the Companies House register, and it will cease to exist as a legal entity. 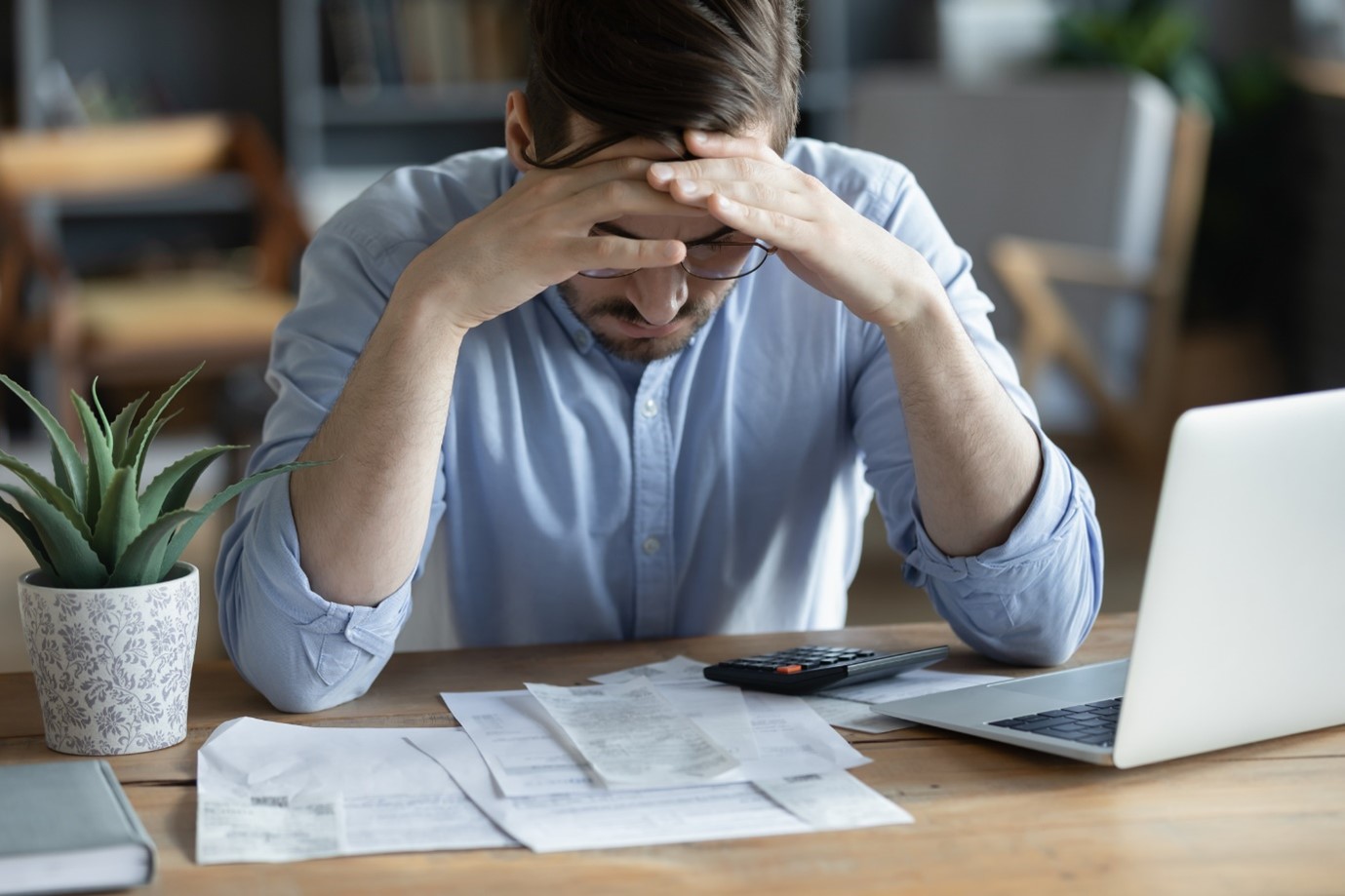 Bankruptcy is a process where a court declares an individual insolvent and can no longer pay off their debts. A person can file for bankruptcy themselves, or a creditor can file against someone and have them made bankrupt if they owe them £5,000 or more. A court order will then declare that person bankrupt, allowing them to seek relief from some or all their debts.

Bankruptcy is a way for individuals to deal with debt and does not apply to limited companies or partnerships. It can take pressure off a person, as creditors can no longer demand payment or take legal action against them once they have declared bankruptcy. Any assets owned will be put towards paying off the debts in a controlled way, but at the end of the bankruptcy period – usually lasting a year – any outstanding debt is written off.

It is not a decision to be taken lightly, as it risks you losing valuable assets, and your credit score will be affected for years. You can also not apply for a mortgage until at least six years have passed, and you cannot be a company director until you are released from bankruptcy. 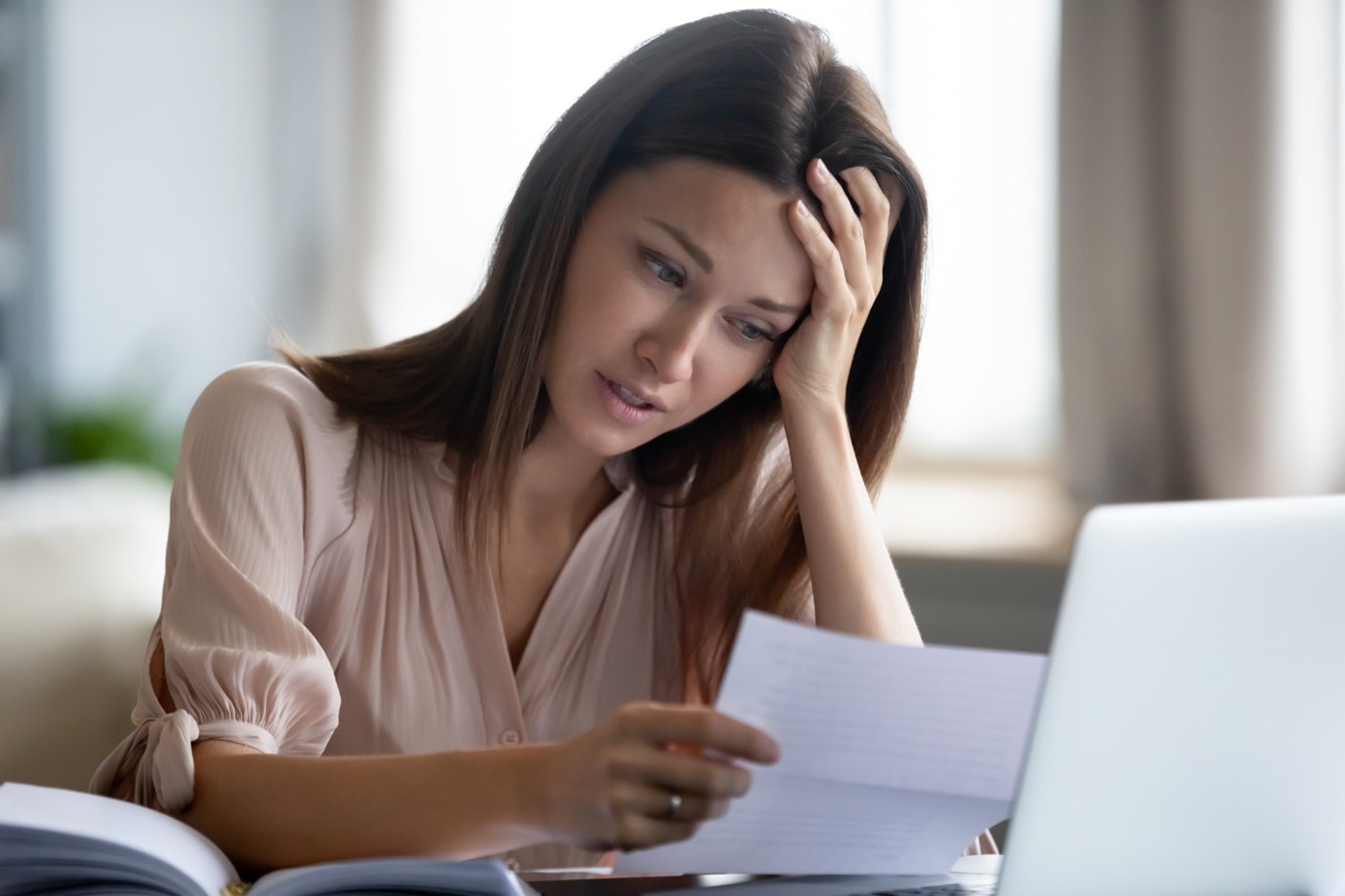 Difference Between Insolvency and Bankruptcy

The main difference between insolvency and bankruptcy is that insolvency is a state of economic distress, in contrast, bankruptcy is a court order that decides how a debtor will deal with their unpaid obligations.

A company or individual can be insolvent without being bankrupt, but they cannot be bankrupt without also being insolvent. Insolvency can eventually lead to bankruptcy if the insolvent party does not successfully address their financial situation.

Both businesses and individuals should keep an eye on early warning signs of bankruptcy and insolvency before debt piles up. Check the bookkeeping and budgeting to keep on top of your cash flow. Insolvency does not mean not having money, just being unable to pay debts when they are due. An accountant can be a valuable asset to keep track of balance sheets and reducing your risk of becoming insolvent.

If you are thinking about setting up your own company, Company Registrations Online can help. We can take care of the company formation for you, sort out all the admin and paperwork, and get you registered with Companies House in no time. Take a look at our selection of company formation packages, and contact us today if you have any questions.