Skip to content
Home/Information Services/What is a Winding Up Order?
Previous Next

What is a Winding Up Order?

A winding up order, also known as compulsory liquidation, is a legal notice from the courts that forces a company to pay off its debts to its creditors. When a company owes more than £750 to a creditor and cannot pay its debts, that creditor can get a winding up petition to have the business liquidated, usually following failed attempts to recover the money owed.

There are court fees for winding up a company, which may be recovered if the company can afford to pay them. However, the expense indicates the determination of the creditor to regain their lost money. As such, it will typically be larger creditors going down this route, like HMRC or banks.

How Winding Up Petitions Happen

A winding up order is a last resort for creditors who have exhausted all other methods to secure payment. So when a winding up order is issued, it is because a creditor has lost all faith in a company’s ability to pay, and wants to recover their money as soon as possible. They may have already issued a statutory demand for payment, which gives a company 21 days to pay the debt or reach a payment agreement.

If a company has received a winding up order, it is because they are insolvent. While this does not necessarily spell the end for that business, immediate action needs to be taken. A company may have dealt with significant financial losses and has fallen behind on repayments. They may attempt to appeal to creditors and try to negotiate a suitable payment plan. Still, some creditors may issue a winding up order out of frustration and wanting payment quickly.

What Happens When a Winding Up Order is Issued?

When a winding up petition is sent to court, it is reviewed, and a hearing date is set. This hearing is advertised in the London Gazette, a statutory requirement, so the public and other creditors are alerted to a company’s situation. If the petition passes in court, the winding up order is sent to the company, and then it typically takes 28 days for the winding up order to take effect.

A business should seek the advice of an insolvency practitioner following the winding up petition, as they have seven days to take one of the following actions:

If none of these steps are taken or time runs out, once the court approves the winding up order the business will no longer have control, and the liquidation process will begin. Liquidation does not guarantee creditors will be paid in full, depending on the value of a company’s assets. When liquidation is completed, creditors are paid, and the company is removed from the public register at Companies House and ceases to exist. 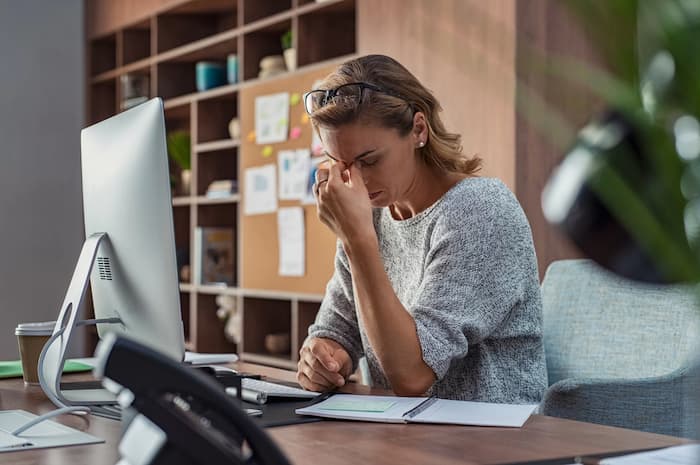 Can a Winding Up Order Be Stopped?

Though uncommon, a winding up order can be reversed if it has already been issued by a court – though companies need to work quickly to stop the proceedings at this stage.

A company can apply to have the order rescinded within five working days of when the order is made on the grounds that the company can pay off their debts or if they did not attend the original hearing or the court did not have all the relevant facts when making their decision.

The company must submit a form and write a witness statement giving details of their assets and debts and send them to the court. A date will be given for a new hearing, and the company must send the application to those that made the winding up petition. In court, both the company and the respondent present their cases to the registrar or judge.

Alternatively, an insolvency practitioner can be appointed, and they can override the winding up order by moving the company into administration, with them taking on the role of appointed Administrator. The winding up process can also be paused by negotiating a CVA with the creditors, but these terms must be agreed to. 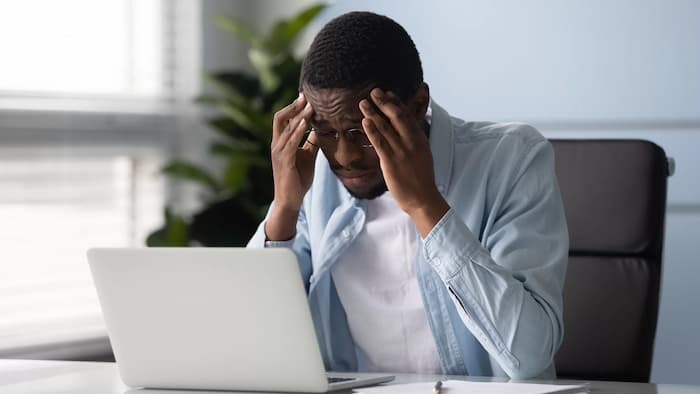 Knowing whether a company has a winding up petition issued against it is crucial to ensure you understand the full story behind a business. At Company Registrations Online, we have comprehensive court searches services, including winding up searches. Our searches will check the company name at the Insolvency Companies List to determine if there are any winding up petitions registered against the company.

We will deliver a full report, including details of any notices of intention to appoint an Administrator, notice of appointment of Administrator, or any application for making an administration order, along with a summary of any withdrawn or dismissed petitions filed in the last 36 months.

Get the information you need about any company, including a full insolvency report, bankruptcy search petitions and much more. Contact us today to find out more information on our services including company formation.